Written for Picture It & Write. A story about a fall from grace begins after the photo. 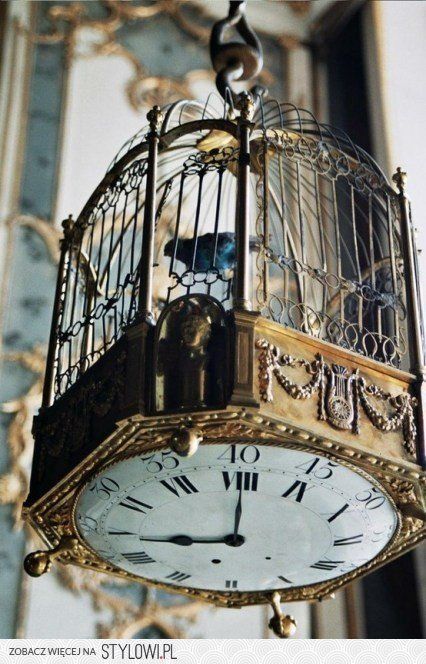 Arteigna ushered him into the receiving room with a smile that could ignite a star. His leather clothes and overcoat were coated with dust and stank of engine oil, yet the extraordinary beauty was undeterred. She was one of many lovely women serving on staff for the Cardinal Pinnacle. The old man liked to surround himself with beauty, like the palatial stonework and gold filigree of his fortress, and the servitude of beautiful young girls taken from their families. Arteigna’s surreptitious wink told of one thing and the fire that blazed in her eye afterward revealed she was much, much more than beauty.

“Come in, come in!” called the Highest One. His chair rolled forward with a hissing and pulsing of pistons. Tubes of red fluid flowed into the ancient man from an elaborate machine that kept his heart beating and his blood cleansed. “Have you another victory to report?”

Hansen knelt before Cardinal Pinnacle and kissed the ring on a withered hand. “Not yet, father, but my greatest victory is yet to come.” He looked out the windows of the cliff side keep. It was said that the entire civilized world could be seen from Cardinal Pinnacle’s keep where God himself rested to view his creation. Hansen only saw his airship, Glory To Thee. The Q-ship, a massively gunned craft disguised as a merchant, unfurled flags–the traditional communication amongst ships of the air–which offered a simple message: standing by.

“Good, good, my boy!” cackled the old man. “I daresay your raids upon the commerce and industry of Elmaire have nearly broken their nation. They should fall within weeks.”

A bird screeched, horribly, like a creature damned to a hell filled with snakes. It called out in misery, again and again, until the ninth call was a pale gasp.

“What is that?” said Hansen.

The Highest One pointed to a clock with a caged bird mounted above it. “My latest creation,” he grinned. “Electrodes jolt the bird into song like bells of the hour. A living creature made into a bell.”

“An apt metaphor for what you really do here,” murmured Hansen.

Hansen reached up and unhooked the bird’s cage. He carefully removed the bird and it’s electrodes and released it. It fluttered weakly and plopped onto the floor. It struggled a moment longer before before expiring with a relieved sigh.

“YOU HAVE NO RIGHT!” screamed the Highest One. “How dare you defile my creation!”

Hansen plopped into a velvet chair and lit a cigar.

“What is this? There is no smoking here.”

Arteigna flowed into the receiving room and elegantly lowered herself onto Hansen’s lap. “All is ready m’love,” said as she held his face in her ample bosom.

“Oh, a rebellion is it?” scowled the Highest One. He stabbed a finger at Hansen. “Ingrate! I saved you from an orphanage.”

“Thus the only hold you had upon me was your lies, unlike most of your staff,” said Hansen.

He jabbed a hateful finger at Arteigna. “But where is YOUR family?”

“Exactly where my lover put them,” crooned Arteigna, kissing Hansen deeply. She turned to Cardinal Pinnacle, eyes afire, “Out of your twisted hands!”

“I rescued them from that cesspool of a camp you kept them in,” explained Hansen. “I believed you were a good man, fighting for the good of the people, until Arteigna showed me the truth. Now her parents and those of the security men and gunners defending this keep are quite free. This fortress is completely defenseless. You’ve built a castle made of sand, Highest One, and now vengeful seas will reclaim it.”

Cardinal Pinnacle screeched for help on his intercom, but no one answered. He crouched behind his fortress-like desk as if to hide. “How?”

Arteigna walked past him languidly, ignoring him as though she would a beggar. She answered as she looked out at Hansen’s Glory To Thee hovering close by. “You give me documents to file every day, Lowest One. After Captain Hansen taught me the meaning of Latitude and Longitude, it was easy to ascertain the position of your disease-ridden internment camps.” With a grin, she pulled a hidden cord. A large canvas flag unfurled before the window. Though it faced away from the window, it was easy to see the concentric rings painted upon it.

She joined Hansen as they strolled to the exit, his hand claiming the hip of Cardinal Pinnacle’s erstwhile possession.

“Yes, he will,” said Hansen at the doorway. “I believe that’s why there’s a target for my gunners over your window.”

Each week, writers gather to write for Ermilia’s Picture It & Write. With an image prompt, we write to wherever imagination takes us. Here is this week’s prompt: http://ermiliablog.wordpress.com/2013/12/22/picture-it-write-23/

I like looking at the serious subjects in the news and seeking the lighter side of the issue. I love satire and spoofs. I see the ridiculous side of things all the time, and my goal is to share that light-hearted view.
View all posts by EagleAye →
This entry was posted in Short Fiction and tagged Airship, Flash Fiction, Gunners, Internment Camp, Rebellion, Science Fiction, Short Fiction, Short Story, Steampunk, Writing Challenge. Bookmark the permalink.