The Yautja culture (known as Predators by humans) was dictated by the warrior code. Advancement in the society was driven by accomplishments in battle. Planetary Governors hunted wily Humans alone to prove themselves. Sector Governors lead teams to hunt Aliens.

But times were changing. The Yautja were getting soft. As a starfaring society, uninspiring work needed doing. Garbage needed collecting, and computer programmers lived at their desks. Politicians were the worst, more skilled at being served than serving.

Those who remembered the old ways hated the decline of warrior culture.

So when the planet Bitya’cur needed a new governor, Administrator Harkul insisted the contestants prove their worth in real battle. Eight of them were dropped off on Earth’s Komodo Island to hunt Komodo Dragons.

“I don’t know about this,” fretted Kauti, watching through the hunters’ cameras. “They look dangerous.”

Within hours, all contestants were dead.

Harkul covered his face, mortified. The species was surely doomed. “Fine! We’ll do the usual.”

Predator from the movies: http://avp.wikia.com/wiki/Yautja_(Predator)

Aliens from the movies: https://en.wikipedia.org/wiki/Aliens_(film) 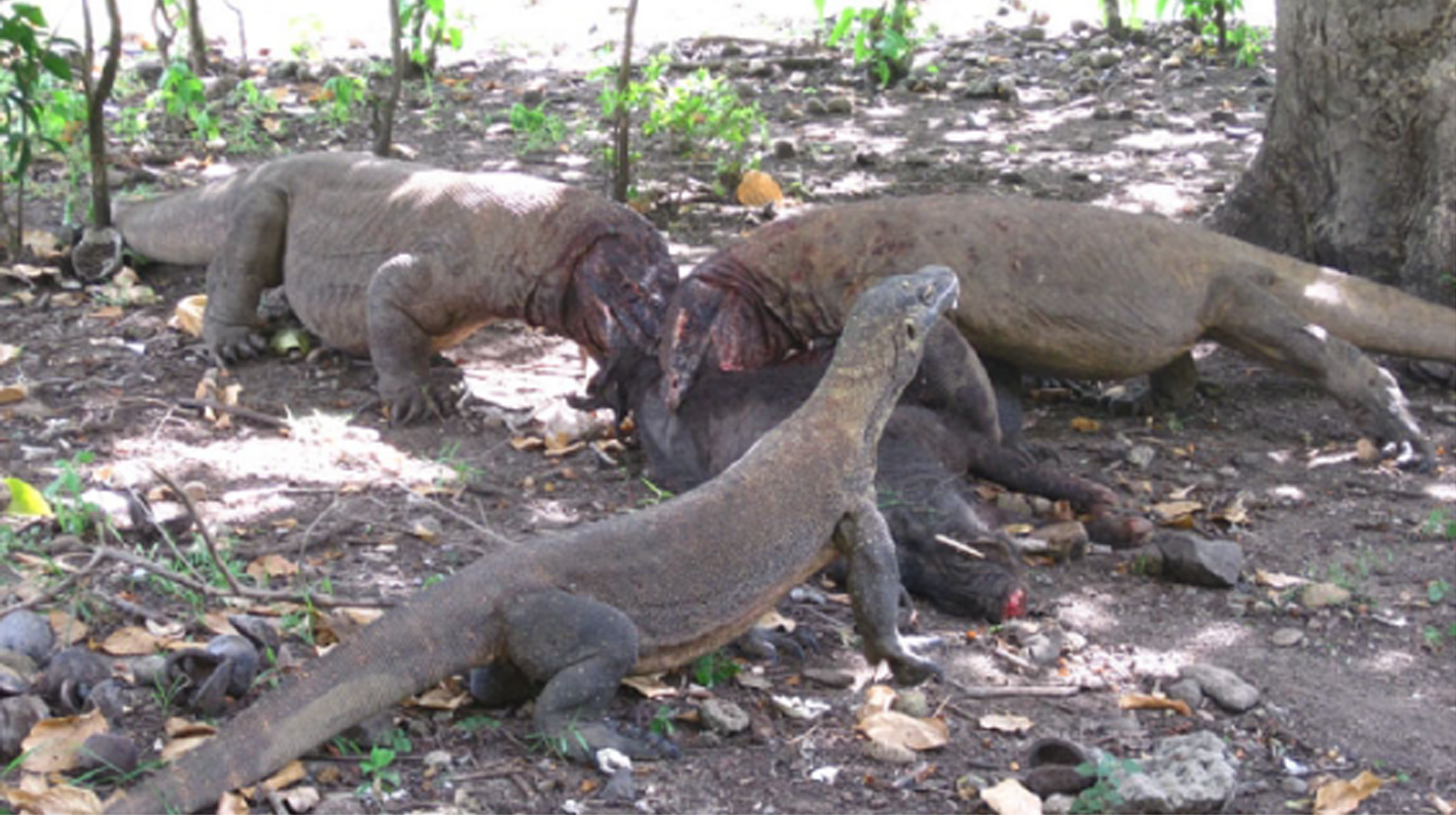 I like looking at the serious subjects in the news and seeking the lighter side of the issue. I love satire and spoofs. I see the ridiculous side of things all the time, and my goal is to share that light-hearted view.
View all posts by EagleAye →
This entry was posted in Short Fiction and tagged Alien, Flash Fiction, Funny, Getting Soft, Humor, Predator, Science Fiction, Short Fiction, Short Story, Warrior Culture. Bookmark the permalink.

12 Responses to Getting Soft