The Butler Does It 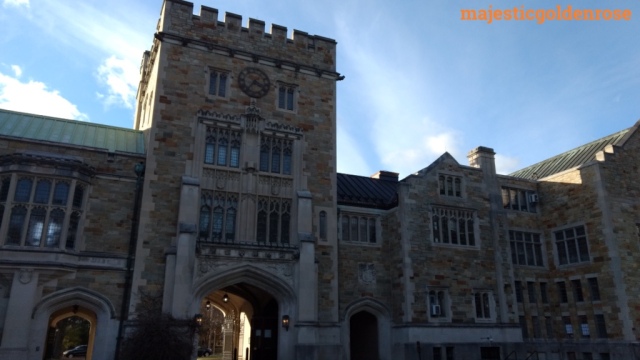 After retiring from the Special Forces Wallace Curry couldn’t give up the excitement of his previous profession. He turned to burglary for money and excitement.

He cased Dintermouth Castle by attending a party there. He learned the young inheritor, Rex Dintermouth, employed very little staff.

“But who does your gardening?” Wallace asked Rex.

“Huxley, my butler does it.”

“Surely you have a security team?”

“Nope. Huxley does it all.”

Looking at the elderly liver-spotted butler, Wallace smiled. He expected the wrinkled seventy-year old would be too exhausted to stop an invading puppy. This would be the easiest smash and grab yet.

Two nights later, Wallace sprawled on the Dintermouth floor in a puddle of his own blood. His shoulder was dislocated, his hand shattered, and his left knee bent at a gruesome angle.

Huxley, crouching over him, reached for Wallace’s last good arm with astonishing speed. “This will hurt a bit, sir.”

I like looking at the serious subjects in the news and seeking the lighter side of the issue. I love satire and spoofs. I see the ridiculous side of things all the time, and my goal is to share that light-hearted view.
View all posts by EagleAye →
This entry was posted in Short Fiction and tagged Burglary, Butler, Castle, Flash Fiction, Funny, Humor, Robot, Science Fiction, Short Fiction, Short Story. Bookmark the permalink.

30 Responses to The Butler Does It