“Do you have the new Safety Measure?” asked Foreign Minister Jang.

“It’s important. If the Americans get too angry and attack, we’re finished.”

“Safe?” spat Kim Jong-Un,  leader of North Korea. Idly he drew doodles on the car seat with crayons. “With the Americans threatening us?”

“Your leadership keeps us safe, exalted one,” patronized Kwan.

“Give me the Nuclear Control Box,” said Kim. “I must destroy America.”

“You did that yesterday.”

Kwan sighed and handed him a bright yellow box with colorful buttons. “Here is the Safety Mea…Control Box.”

Kim pointed to a logo. “What does this say?”

Kim Il-Sung: “…the leader of North Korea from its establishment in 1948 until his death in 1994…he authorized the invasion of South Korea in 1950 triggering a defense of South Korea by the United Nations led by the United States.”
https://en.wikipedia.org/wiki/Kim_Il-sung

Fisher-Price: “…an American company that produces educational toys for children and infants.”
https://en.wikipedia.org/wiki/Fisher-Price 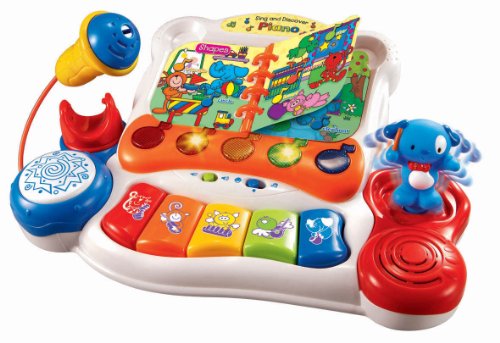 I like looking at the serious subjects in the news and seeking the lighter side of the issue. I love satire and spoofs. I see the ridiculous side of things all the time, and my goal is to share that light-hearted view.
View all posts by EagleAye →
This entry was posted in Short Fiction and tagged Fisher-Price, Flash Fiction, Funny, Humor, North Korea, Nuclear War, Satire, Short Fiction, Short Story. Bookmark the permalink.