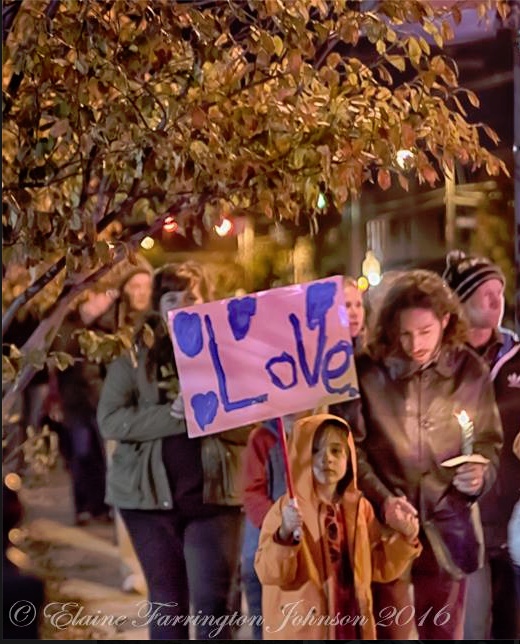 The alien research vessel cruised in stealth mode above Earth. Harypht zoomed the cameras into the zone of the tragedy. He could see a little girl holding a sign that read, “Love.” Once again, the alien doubted his work.

“The Humans have suffered enough, I think,” he said to Pallyphyt.

“But they still feel. We have moral obligations.”

“Does that justify continuing to fire the Violence Ray?”

Pallyphyt sighed, “More data is needed. You know that.”

“Our signal is getting jammed. I think the humans have discovered us,” grimaced Pallyphyt.

“Hardly. Our mission is peaceful.”

“Peaceful? The humans will see it as an attack.”

The worst mass shooting in US history just occurred recently in Las Vegas. Thoughts and condolences go out to friends and families of the victims. I found myself wondering what causes these things. I wish there was a way to stop it. This story is one of my many thoughts about that.

I like looking at the serious subjects in the news and seeking the lighter side of the issue. I love satire and spoofs. I see the ridiculous side of things all the time, and my goal is to share that light-hearted view.
View all posts by EagleAye →
This entry was posted in Short Fiction and tagged Aliens, animal testing, Flash Fiction, Mass Shooting, Science Fiction, Short Fiction, Short Story, Speculative Fiction. Bookmark the permalink.