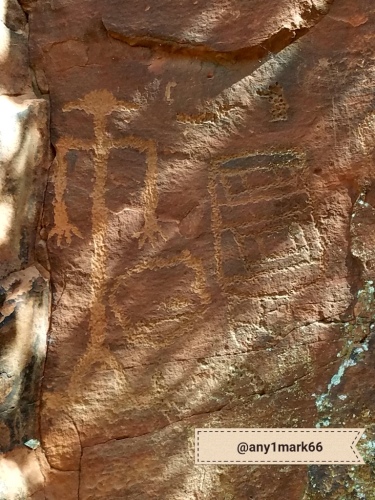 The scientists huddled jabbering excitedly. The time traveling team had convinced a Native-American to return with them. At last, the meaning of the enigmatic South-Western Native-American pictographs could be conclusively decoded.

Everyone from the anthropological team inserted translator earbuds. The time travel team approached with a sun-browned Paiute Indian between them.

Professor Diaz, leader of the scientists shook Colonel Seton’s hand. “Fantastic work, Colonel. How did you convince him to leave his home?”

Diaz turned to a pictograph upon a stone, visible for miles. Obviously a significant message. “What does this mean?”

“It calls on the gods for a good harvest!”

“A warning to rival tribes!”

“No,” said WoodRunner. “This man seeks a wife.”

If anyone is interested here’s the link I used to decide which tribe WoodRunner is from:
https://www.davemcgary.com/native-american-tribes-of-the-southwest/

A page about pictographs:
https://www.legendsofamerica.com/na-symbols/ 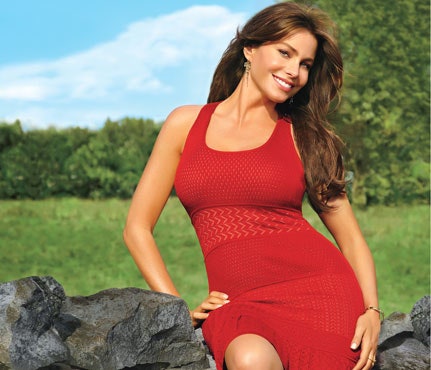 I like looking at the serious subjects in the news and seeking the lighter side of the issue. I love satire and spoofs. I see the ridiculous side of things all the time, and my goal is to share that light-hearted view.
View all posts by EagleAye →
This entry was posted in Short Fiction and tagged Anthropolgy, Flash Fiction, Funny, Humor, Native American, Pictographs, Science Fiction, Short Fiction, Short Story, Social Media, Time Travel. Bookmark the permalink.

18 Responses to The Translation