Practical Expectations of a Mars Colony

Recently, a friend brought an article about a Martian colony to my attention. Being the lover of space and science fiction that I am, the title hardly encouraged me. Humans Will Never Colonize Mars offers the rather gloomy impression that a Mars colony isn’t happening anytime soon. Even though I intend to slice this piece up like a Christmas goose; I think it’s a good read and an important one. Please read it. When engaging in a large endeavor, we need to look carefully at the cold, hard facts, and this article provides a lot of valid ones. It’s a list of bad things that might happen, which is a good thing, because now we know we shouldn’t do those bad things. 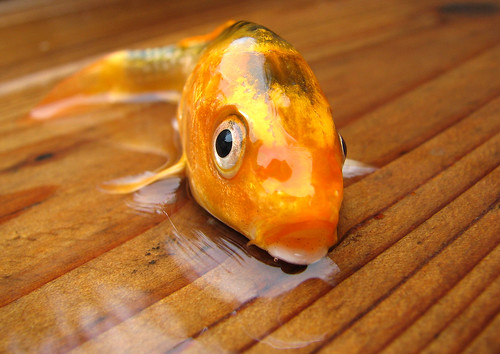 The article presupposes too much naivete on the part of folks supporting a Mars Colony. It begins by pointing out that Mars is too airless and too cold, apparently believing folks expected to walk on the surface in a Hawaiian shirt and boat shoes. That’s like saying goldfish aren’t good pets because you need to keep them in a goldfish bowl. So then, how about we put it in a goldfish bowl? We get it, guys. Everybody knows you’ll need a pressure suit and you’ll only be able to walk on the surface as long as your air holds out. Then the article points out the radiation. Without a good magnetosphere, there’s little protection against solar radiation. That’s a real problem. I’ll get to that.

Next, the article points out that terraforming Mars isn’t going to happen quickly and not even within centuries. It’ll not be warm enough for running water on the surface. This is true. Nobody is going tubing with a sixer of Bud or wind sailing before retiring to the resort for a dinner of lobster… on Mars. Terraforming Mars into some sort of Garden of Eden is too damned hard to achieve within even centuries. The reasons are numerous. So let’s not even try, for now. Rather than saying a brick wall is impassable because ramming our heads into it doesn’t work; let’s simply walk around it instead, ‘kay? Then there’s the low gravity problem. The article lists the value or Mars’s gravity as “0.6 percent”. This is a common error that drives me to fits. It literally reads as “six-tenths of 1%.” No. Mars’s gravity is low, but far higher than that. According to phys.org the gravity is 0.376 or 37.6% of Earth’s gravity (see how I wrote the value?). That’s still low, and there are deleterious effects because of it. It needs to be addressed. 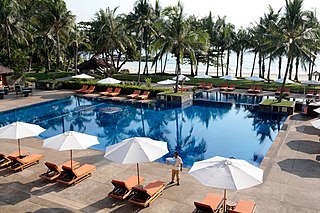 Essentially, the thrust of the article is Mars won’t be colonized because it won’t be as nice as Club Med. It’ll be more dangerous than attending a convention of sociopathic Agatha Christie fans, on a train. It could quite likely kill you. We get that. In the article’s defense, wild claims can lead to anyone wanting to submit such articles to bring folks back to reality. Elon Musk wants to put a million people on Mars by 2050. Hehe. Very funny, Elon. We’ll be lucky if there’s one-hundred people on Mars by 2050. No one is going to go there because it’s nice. It’ll be a job, a hard, dangerous job. People may live in domes, but I expect ones with no windows. The bleak Martian landscape won’t be worth it. Luckily, certain foams are proving to be effective radiation shielding. Any domes will be covered with the stuff. The gravity will be too low to stay there long, so workers must return to orbit to a spinning habitat to find gravity closer to one gee. After a time, they’ll go back to the surface for another shift. Repeat. And no one should stay in the Martian system for more than a couple years. That would be cruelty.

The primary point of a Martian colony should be access to the asteroid belt. It’ll be a waystation on the way to fabulous riches that asteroids offer. It’ll be like a base camp at the foot of Mount Everest; not a vacation spot, but a place to rest and recuperate of the ravages of high radiation and low gravity. It’ll be a trading post on the way back to Earth. This talk of we’ll never do it because it won’t be pretty, is nonsense. We won’t go to Mars to be pretty, we’ll go there to establish a human presence in space. Maybe in a century or two, it’ll be nice, but not in the near future. That’s a not a reason to stop. The astonishing potential for human progress is the reason why we should go, anyway.

I like looking at the serious subjects in the news and seeking the lighter side of the issue. I love satire and spoofs. I see the ridiculous side of things all the time, and my goal is to share that light-hearted view.
View all posts by EagleAye →
This entry was posted in Essay and tagged Elon Musk, Essay, Life in space, Mars, Mars Colony, Space Colony, Terraforming. Bookmark the permalink.

1 Response to Practical Expectations of a Mars Colony