Brzilit’Ang walked with his bags up the stairs to his apartment. He stripped out of his human shell and unfurled ten tentacles. At the hyperspace signalling computer, he sent a message to the invasion fleet:

That done, Brzilit’Ang opened the bag full of various human alcohols. In truth, the invasion fleet could overrun Earth in a New York minute, but Earth did have a strong defense: a dizzying array of wonderful drinks to sample.

Just in case, you’re unfamiliar: Jagermeister is a crazy-tasting booze, not unlike cough-syrup, popular with those unfamiliar with alcohol and common at college suarees. When I was far younger, you were cool if you had drank Jagermeister.
https://en.wikipedia.org/wiki/J%C3%A4germeister 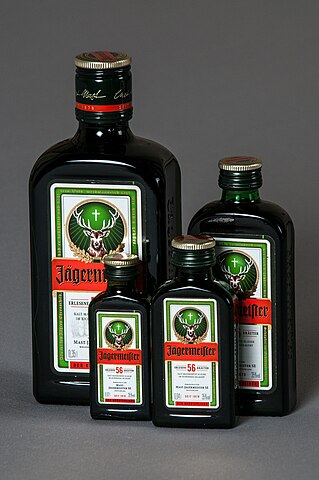 I like looking at the serious subjects in the news and seeking the lighter side of the issue. I love satire and spoofs. I see the ridiculous side of things all the time, and my goal is to share that light-hearted view.
View all posts by EagleAye →
This entry was posted in Short Fiction and tagged Alcohol, Aliens, Flash Fiction, Funny, Humor, Invasion Fleet, Science Fiction, Short Fiction, Short Story, Speculative Fiction, Tentacles. Bookmark the permalink.

26 Responses to The Strongest Defense