Fly in the Machine 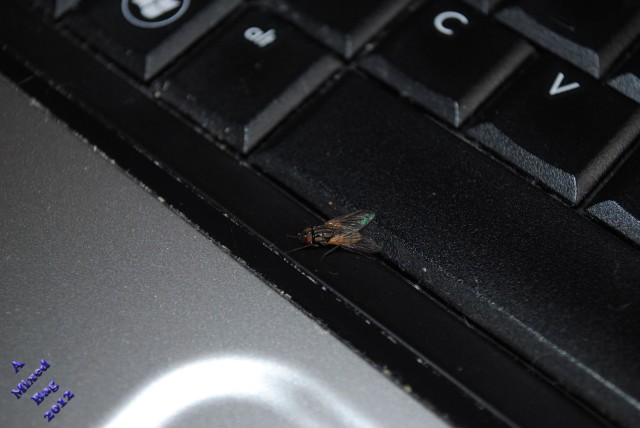 Norton held the tiny surveillance drone in his hand. “Can you believe it?” he complained. “Director Fuchs is halting this project.”

“It looks exactly like a fly. It’s got infrared, CO2 detectors, wireless comms, onboard expert systems, you name it!”

“Sure, but that’s encouraging. If one detects suspicious activity, it automatically goes dark. It won’t give away its presence by broadcasting.”

“Anything from espionage to child pornography.”

“Director Fuchs is just a jerk. Always got his door closed, and sometimes he’s grunting in there. It’s creepy.”

“Yeah, I hate that Fucher.”

“I’d like to see what my missing drone found.”

“There’s the beauty. It connects via bluetooth to the target’s own cell phone, then stores the surveillance video in a fast-growing, but hidden file on the target’s phone.”

“But what if the target swatted it. You’d never know what happened.”

“Not so!” crowed Norton. “Once suspicious activity is identified it sprays the target with a toxin. The guy gets a case of incurable hiccups!”

“Fuchs” isn’t made up. Here’s the origins: “German and Jewish (Ashkenazic): from Middle High German vuhs, German Fuchs ‘fox’, nickname for a sly or cunning person, or for someone with red hair. This name is widespread throughout central Europe.”
https://www.ancestry.com/name-origin?surname=fuchs

I like looking at the serious subjects in the news and seeking the lighter side of the issue. I love satire and spoofs. I see the ridiculous side of things all the time, and my goal is to share that light-hearted view.
View all posts by EagleAye →
This entry was posted in Short Fiction and tagged Espionage, Flash Fiction, Funny, Humor, Insect Drone, Science Fiction, Short Fiction, Short Story, Surveillance, Technology. Bookmark the permalink.

17 Responses to Fly in the Machine